Keen IO, a San Francisco, CA-based startup that provides a platform for developers to build their own analytics products, raised $11.3m in Series A funding.

Co-founded in December 2011 by Dan Kador, Ryan Spraetz and Kyle Wild, Keen IO provides an API that lets developers build scalable analytics features directly into their mobile and web apps.
It allows users to collect and store huge amounts of event data (signups, upgrades, impressions, purchases, errors, shares), analyze, visualize, and find answers based on them as well as share them with the team, customers, partners, investors. 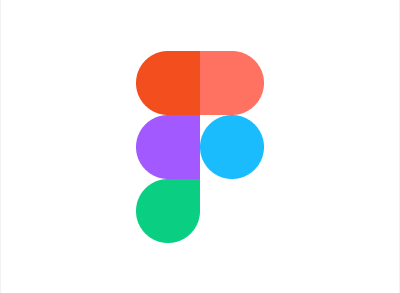