JFrog, a Santa Clara, CA- and Netanya, Israel-based provider of tools for software developers, raised $7m in Series B round funding.

The company intends to use the funds to expand its R&D staff (http://join.jfrog.com/) and sales and marketing efforts worldwide as well as to accelerate open-source activities.

Led by Shlomi Ben Haim, CEO, JFrog provides infrastructure for software management and distribution in open-source, On-prem and SaaS cloud solutions. Its Artifactory and Bintray are used by developers and DevOps at companies and institutions such as Twitter, Netflix, CA, Apple, LinkedIn, Oracle, EMC, Amazon, the US Navy, etc. 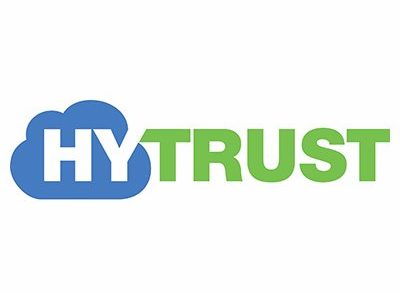 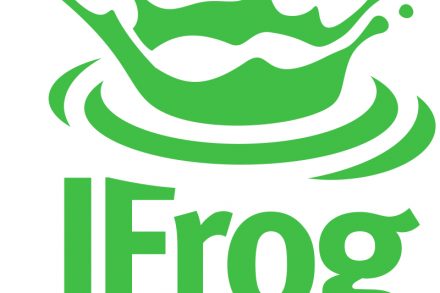 What JFrog’s $165M in Funding Means for the Company