The round was led by Index Ventures with participation from existing investors Accel Partners, Union Square Ventures and Ribbit Capital. In addition to the transaction, Robert K. Steel, CEO of Perella Weinberg Partners, will join Funding Circle’s board. Mr. Steel has approximately 40 years of public and private sector experience, having served as former Under Secretary for Domestic Finance of the United States Treasury, CEO of Wachovia, vice chairman of Goldman Sachs and Deputy Mayor of New York.

The company, which has now raised $123m, intends to use the funds to continue to grow, expand product ranges and explore new international markets.

Launched in 2010 and led by Samir Desai, CEO, and led by Sam Hodges, US Managing Director, Funding Circle operates a marketplace for small businesses to borrow directly from thousands of investors, including people and Government in the UK, plus institutional lenders.

Since launching in the UK in 2010, Funding Circle has now lent more than $500 million to over 5,000 businesses, and currently lends $50 million per month.  In the UK, businesses can borrow between £5,000 and £1 million, while investors (who include thousands of individuals, the Government-backed British Business Bank, local councils, financial organisations and Huddersfield University) can earn a 6.1%* average return after fees and bad debt.

In the US, the marketplace allows accredited investors and institutions to invest in small businesses seeking to borrow $25,000 to $500,000 through whole loans or a passive fund. 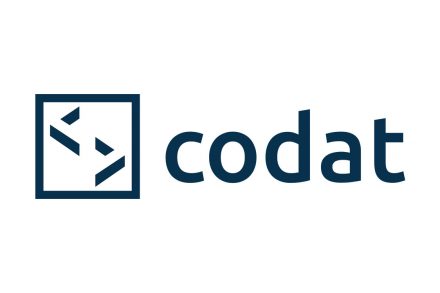