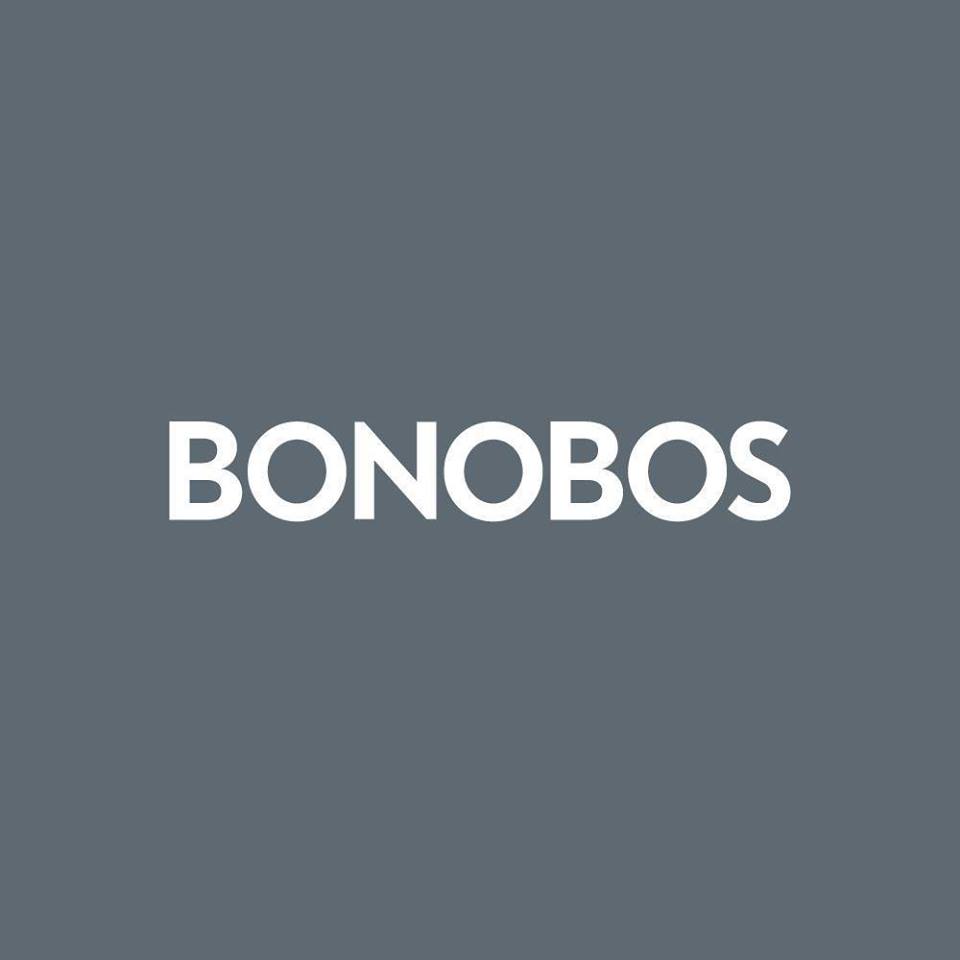 The company intends to use the funds to quadruple its offline store presence by the end of 2016 opening thirty more stores nationwide.

Founded in 2007 by CEO Andy Dunn, Bonobos is a clothing brand launched online in 2007 with its signature line of better-fitting men’s pants. In 2011, it extended offline, launching Bonobos Guideshops, e-commerce stores that deliver personalized service. To date, the company has ten Guideshops across the United States. In 2012, Bonobos expanded its distribution partnering with Nordstrom, bringing its apparel into all 118-doors nationwide and to Nordstrom.com.
Bonobos Inc., the parent company of Bonobos, also operates women’s brand AYR and golf line Maide by Bonobos. 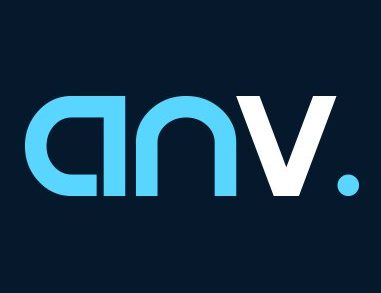