The company intends to use the funds for the global launch of its second game “Sleep Attack” and for the development of a third title.

Co-founded in 2012 by CEO Jacopo Musso, Roberto Mangiafico and Clara Parona, BadSeed specialises in creating enriching game experiences featuring new gameplay mechanics and innovative graphics.
In late 2012, the team moved to Estonia to participate in GameFounders, the first European accelerator program for gaming startups. In 2013, they were selected by Mind The Bridge as one of the most innovative Italian startups of the year and, after three months in Silicon Valley, they closed a worldwide deal with mobile publishing giant PocketGems for the their first title “Sheep Up!”, which has so far received close to one million downloads. 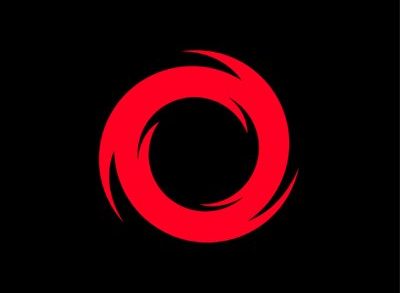 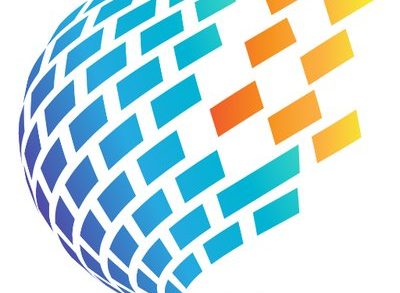