Webtrekk, a Berlin, Germany-based provider of digital analytics solutions, received €25m in in its third round of financing.

DPE Deutsche Private Equity provided the funds and now holds a minority interest in the company.

Webtrekk intends to use the funds for product innovation and establish national and international distribution as well as for inorganic growth.

The company, which  has offices in China, Italy, Spain, the Netherlands and the USA, serves clients in in e-commerce, media and publishing, banking, travel and hospitality, telecommunications and entertainment industries in more than 25 countries. 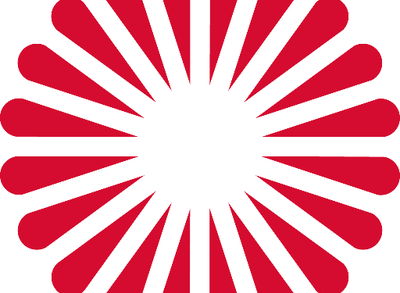