The round closed at a $17bn pre-money valuation. The total raise will be about $1.4B with a second close of strategic investors soon.

Led by co-founder and CEO Travis Kalanick, Uber connects riders to drivers through a mobile app. Founded in 2009, it is present in 128 cities in 37 countries. In 2013, the company raised $258m in a round was led by Google Ventures with TPG Capital (read here). 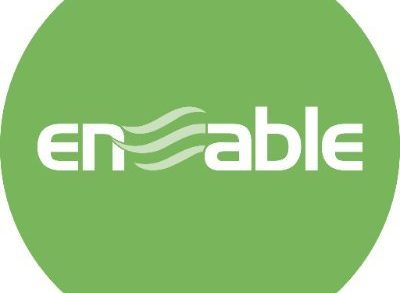