Recommend, a French provider of a recommendation app, raised $1m in funding.

The company intends to use the funds to further accelerate the development of its algorithm and products including a brand new Web App and upgraded versions of our iOS app in July 2014.

Led by Nicolas Mendiharat, founder and CEO, Recommend provides an app that enables users to find advice from friends and experts, save their own relevant experiences and share them with their network.
It works by personalizing advice and focuses on the quality of the network’s relationships and trust instead of crowdsourcing from strangers.

The company has a distributed team between Paris, Belgrade, Aix-en-Provence, Toulon and New-York. 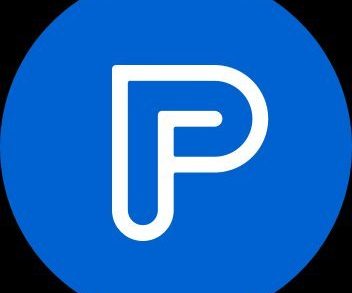 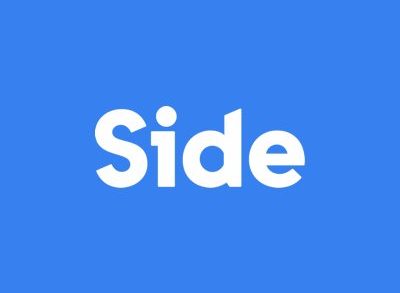 Side Raises $5.7M in Funding 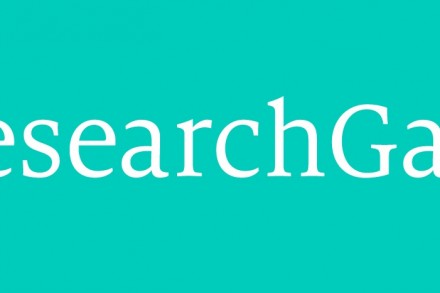