The company intends to use the funds to further accelerate its growth and expand its line of motion sensors.

Led by Ben Lee, president and CEO, mCube makes small motion sensors and puts them on anything that moves, improving the way consumers live and interact with technology and enabling a new era called the “Internet of Moving Things (IoMT)” where the movement and context of everyday objects and devices can be measured, monitored and analyzed, generating valuable data and insights.
Motion sensors are key components in consumer, mobile and wearable devices, including smartphones and tablets that typically incorporate multiple MEMS accelerometers, gyroscopes and magnetic sensors. The company’s line of products includes accelerometers, magnetic sensors and the iGyro™, a software-based gyroscope optimized for Android smartphones and tablets. 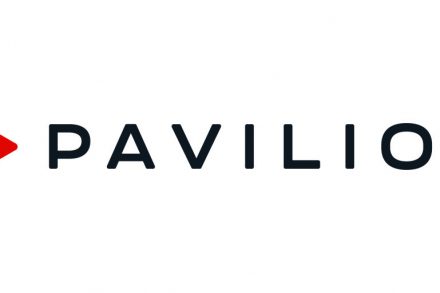 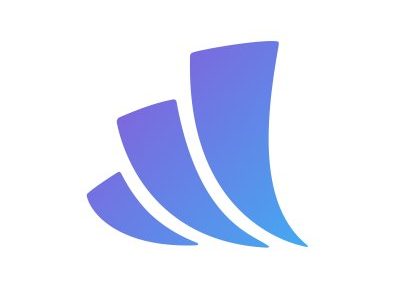 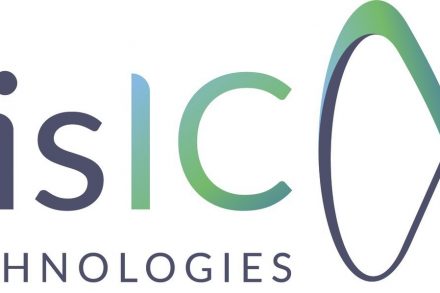