Lucid, an Oakland, CA-based provider of a BuildingOS platform, raised $8.2m in Series B funding.

Formation 8 Partners led the round, which also included investment from Zetta Venture Partners.

The company intends to use the funds to expand the capabilities of its platform. 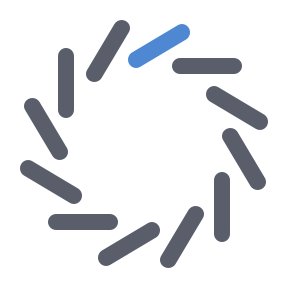 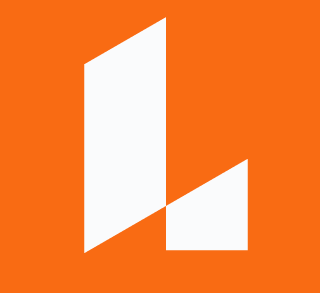