The company intends to use the funds to further develop its technology platform and accelerate growth.

Led by Founder & CEO Willard Ahdritz, Kobalt provides a technology platform that allows artists and writers to manage their rights online and royalty tracking, including a real-time online portal, creative and synch/licensing services, weekly online balances, digital collections and advances to writers, publishers, performers and other rights holders.
Clients include Paul McCartney, Disney, Dr. Luke, Max Martin, Dave Grohl, Maroon 5, Skrillex and Ryan Tedder amongst some 2000 others.
Today, the platform manages the rights of over 600,000 songs.

The company had 210 employees in offices in London, New York, Los Angeles, Nashville, Atlanta, Berlin, Sydney and Stockholm as well as agents in over 20 major territories. 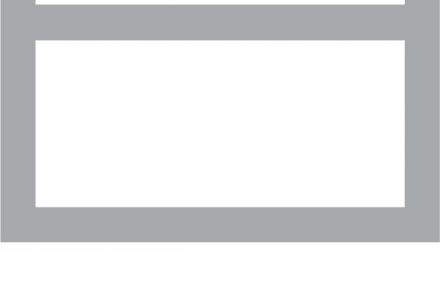 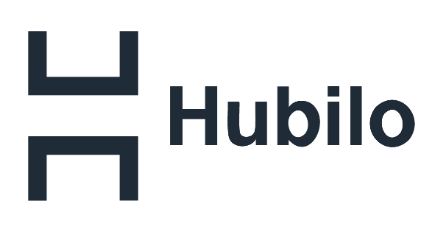 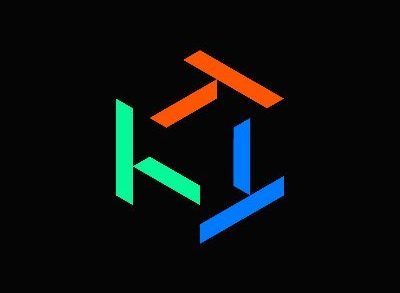