Jiffstore, a Bangalore, India-based startup that is connecting local kirana stores to customers though a mobile app, recently received an investment from Unitus Seed Fund.

The company is using the funds to further develop its technology platform and to expand its customer base of small shops.

Founded by Aswin Ramachandran, Sandeep Seenath, Satish Basavaraj, and Shameel Abdulla (CEO) in June 2013, Jiffstore provides local kirana stores with a mobile-based order management platform to help engage their customers while increasing sales.
Using an iOS or Android app, consumers can browse store items, make orders, and optionally have them delivered. The shop owner uses the app to interact with customers, manage inventory and other functions.
The platform is already active in dozens of stores in Bangalore serving thousands of consumers since starting their pilot operations in October 2013. 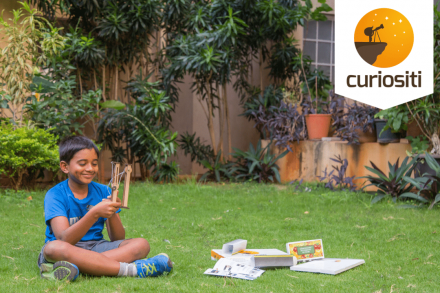