The company intends to use the funds to develop its biosimilar monoclonal antibody pipeline and accelerate its filing of investigational new drug applications, whilst supporting the ongoing facility expansion in Taiwan and acquiring additional equipment for its commercial manufacturing facility in Wuhan, China, which is expected to be completed by 2014 year-end.

Founded in December 2012 and led by Racho Jordanov, President and CEO, JHL Biotech focuses on bioengineering as well as product development technologies that follow current Good Manufacturing Practices (cGMP). The company has five biosimilar programs and one new molecular entity in development and plans to submit its first clinical trial and investigational new drug applications in 2015.
It completed the construction of its clinical manufacturing facility in Hsinchu, Taiwan in December 2013 and has since formed partnerships with domestic academic and government institutions to discover new molecular entities, as well as with regional and global biotech and pharmaceutical companies to develop oncology and immunology drug candidates.

DoorDash Raises $40M in Series B Funding Round 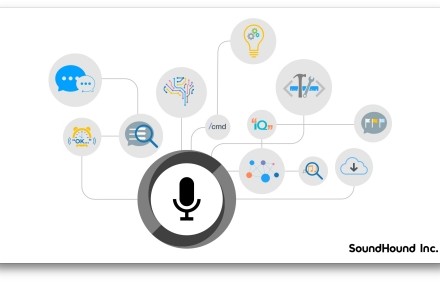