The company, an auxiliary unit of Stanford University Libraries, intends to use the proceeds to further its investment in strategic initiatives and digital innovations in Internet-based publishing. The investment will enable the business (HighWire Press, Incorporated) to operate as a stand-alone enterprise.
Accel-KKR will own a majority interest and Stanford University will maintain a significant minority stake of the company. Michael A. Keller, university librarian at Stanford, will serve as the Stanford representative on the HighWire Press, Incorporated board of directors.

The company also has satellite offices on the East Coast and in the United Kingdom. 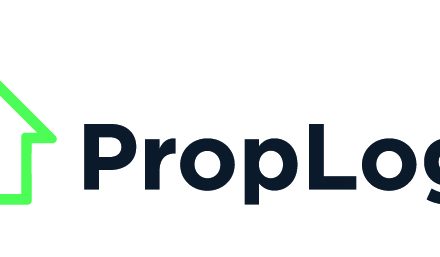 By FinSMEs Published on March 7, 2018
Denmark