The company, which had raised over £700k last year, intends to use the funds to develop new products, expand the content production, and hire new people.

Led by Tony Farrar, Co-founder and Director, GovToday is committed to communicating key government initiatives and policies across a range of fields. It incorporates an online portal engaging with the public, private and third sectors as well as a comprehensive program of events and conferences.
The company employs more than 40 people. 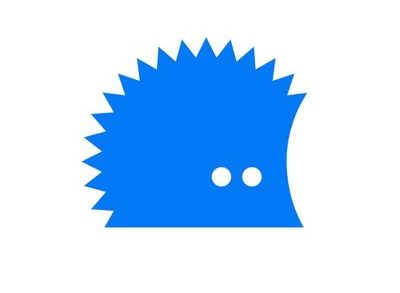