First Round V focuses on seeding startus focusing on a model in which founders can work together to get advice, data and tools they need “to make a big difference from the very beginning“.

the firm has invested in companies including Uber, Square, Warby Parker, Task Rabbit, among others.

The firm has added Wiley Cerilli as a Venture Partner in the New York Office while General Partner Phin Barnes will be joining the team in San Francisco.
It has offices in Philadelphia, as well. 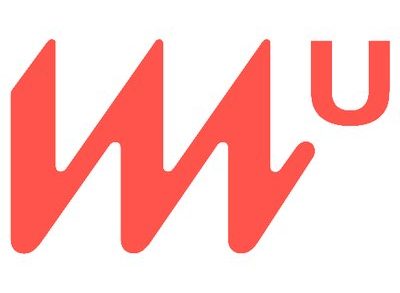