The company intends to use the funds to continue to develop new games, apps, videos and ebooks for partner networks around the world.

Led by CEO and Co-Founder Nancy MacIntyre, Fingerprint provides mobile technology, edutainment, broadcast (and other) customers with a technology platform and content solution to power games and curate play-and-learn content to targeted customers around the world.
The company currently operates its own network, Fingerprint Play, as well as networks for Samsung (KidsTime™), Sylvan Learning (SylvanPlay) and Astro (AstroPlay) and announced plans to build a new network with Cricket Media.

Since launching its global content initiative in December 2013, the company has received more than 400 submissions from developers in 30 countries. By the end of 2014, it expects to have launched seven new networks with a global presence that will span the US, Canada, SE Asia, Australia and Europe, and have introduced more than 600 new apps, 50 ebooks and numerous video services for kids. 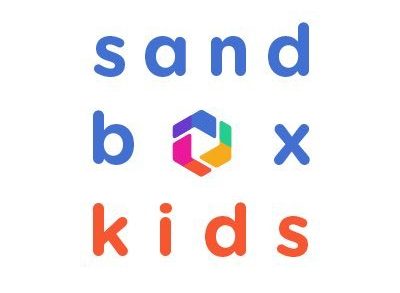