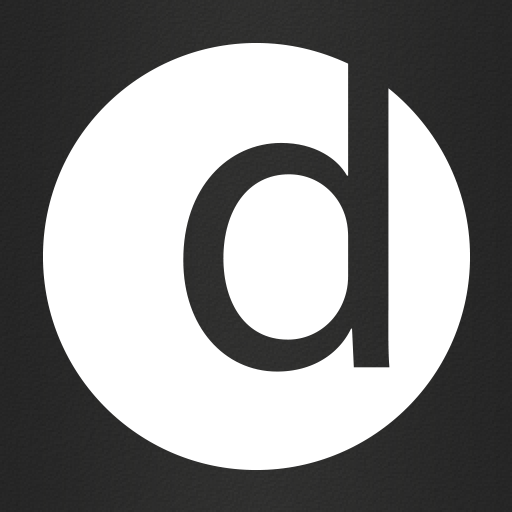 Declara, a Palo Alto, CA-based provider of a technology platform for personalized learning, raised $9m in additional Series A financing.

The company intends to use the new funds, which brought total Series A round, led by GSV Capital, to $25m (read here), to broaden its distribution presence in Asia opening an office in Singapore, and to strengthen its current position in the United States and Latin America.

Founded in 2012 led by Ramona Pierson, founder and CEO, Declara provides a technology platform that uses semantic search, algorithms and recommendations to to surface the right content at the right time and develop specific learning paths for individuals.
It is being used by Australia for the country’s teachers to learn new skills, by SNTE (Sindicato Nacional de Trabajadores de la Educación), Mexico’s largest teacher’s union to train 1.6 million teachers and administrators; and Tu clase, tu país in Chile; among others.

The company has offices in Boise, Idaho, and Mexico.