BucketFeet, a Chicago, IL-based footwear and design startup, closed a $3.7m in a second round of funding.

The company, which had previously raised $2.1m, intends to use funds for personnel hiring, product development and artist network expansion.

Founded in 2011 by Raaja Nemani, chief executive officer, BucketFeet collaborates with more than 3,000 artists (painters, graffiti artists, writers, illustrators, tattooists and ither original creators) from around the world to sell footwear, wall art, and other apparel products domestically via its own website www.bucketfeet.com, national retailers such as Nordstrom and C. Wonder, as well as at its own stores.
It operates a store and gallery in SoHo at 108 Wooster St., and sells in over 20 countries. 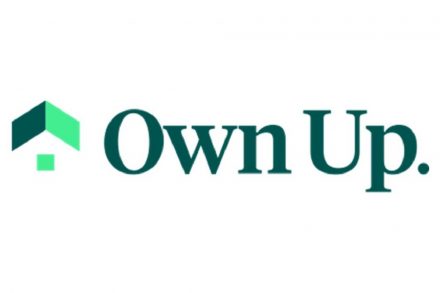 Own Up Raises $12M in Funding 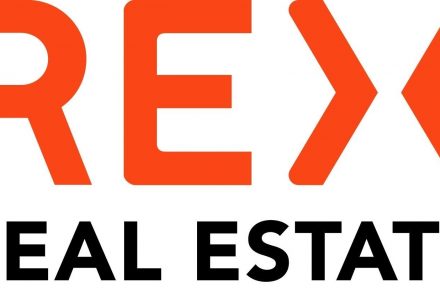