Backers included new investors SierraMaya Ventures and VegasTech Fund, existing investor 500 Startups and other angels. A huge portion of the round, around 75%, which includes the $500k first close announced in December 2013 (read here), was finalized leveraging AngelList.

Led by CEO Massimo Chieruzzi and newly joined co-founder and COO Armando Biondi*, who invested in the first close of the round, AdEspresso provides startups, merchants and small agencies with tools to create, analyze and optimize Facebook Ads. The solution allows users (with an Adv budget of $2-25k/mo, but with no expertise and no time) to split test every aspect of their campaigns, create Facebook Ads, test pictures, texts and landing pages and offers analytic tools to optimize campaigns.

The company employs 10 people, is already generating revenue (via a SaaS FreeTrial Model from $49/mo to $299/mo) and is growing at +65% month-over-month. It was also recognized by Mattermark.com as one of the Top25 growing companies of the entire 500 Startups’ Portfolio.

*Armando Biondi has relocated to San Francisco since 2010. He’s an angel investor (Mattermark and other 10 companies) and a member of the 500 Startups network. Biondi previously cofounded Pick1. 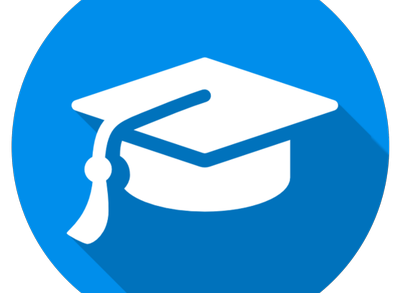 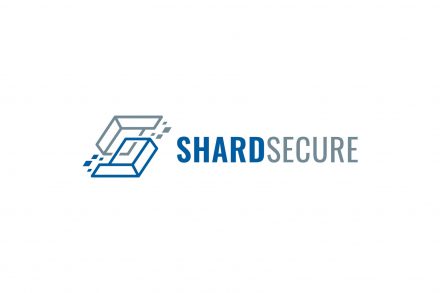