The round was led by Foundry Group, with participation from True Ventures, SoftTech VC, CrunchFund and Bullpen Capital. Foundry Group’s Managing Director Brad Feld will join about.me’s Board of Directors.

The company intends to use the funds to further develop the platform to expand to new verticals and build on its existing product.

Acquired by Aol shortly after it launched publicly, in February 2013, Conrad and Freitas bought back the company and since then have been focusing on user acquisition and engagement. It currently has over 4.5 million users. 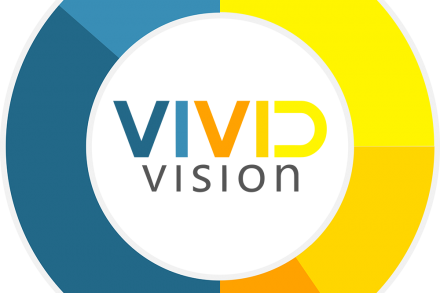