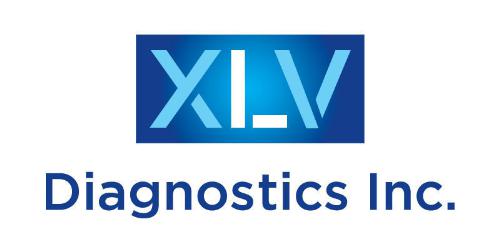 The company intends to use the funds for continued product development and regulatory approval.

Led by Sorin Marcovici, president and CEO, XLV Diagnostics is developing a digital X-ray imaging system initially focused on mammography applications. Its X-ray light valve (XLV) has the potential to allow x-ray images to be captured by and then read off of a liquid crystal layer using digital light scanner technology. Similar to the components of a digital camera, the images can be analyzes, manipulated and transferred.

The technology is based on Dr. John Rowlands’ research at Sunnybrook Health Sciences Centre and Thunder Bay Regional Research Institute (TBRRI) where he was the founding scientific director.