Tarsa Therapeutics, Inc., a Philadelphia, PA-based developer of oral calcitonin for the treatment and prevention of osteoporosis, raised $7m in the second tranche of a Series B round.

The company intends to use the funds to prepare for filing a New Drug Application (NDA) with the U.S. Food and Drug Administration (FDA) for Ostora,

Tarsa, which separately announced that Nicholas A. LaBella, Jr., MS, RPh, joined the company as Vice President, Global Regulatory Affairs, is developing Ostora, a novel oral formulation of calcitonin for the treatment and prevention of postmenopausal osteoporosis.

The company is led by David Brand, President and CEO. 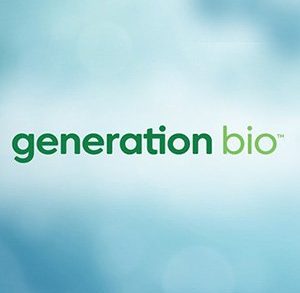