SocialRank, a NYC-based developer of a platform to find, engage, and reward Twitter followers who deserve it the most, raised over $1M in seed funding.

The round was led by Vaizra Investments with participation from Advancit Capital, BOLDstart Ventures, Social Starts, Iowa City Capital Partners and some angel investors including Charles King, a Partner/ Motion Picture Agent from WME Entertainment, and Marcy Simon.

Led by Alexander Taub and Michael Schonfeld, SocialRank is a tool for brands who want to understand, manage, engage, reward, and track the people who follow them across social networks. They have also announced SocialRank Market Intelligence, which gives brands the ability to run any handle on Twitter (through the SocialRank platform) and see that handle’s most engaged followers.

The company is hiring (jobs@socialrank.co). 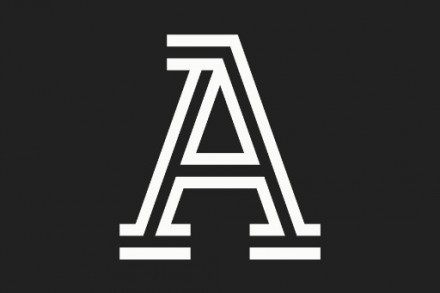 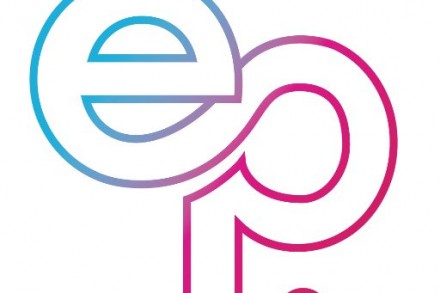