The company, This current funding which joined a recently announced $500k CAD grant from the Climate Change and Emissions Management Corporation, intends to use the funds for the continued development of its SkyCycleTM technology toward commercialization and support its international growth.

Led by Joe Jones, founder and CEO, Skyonic builds new and retrofittable plants that produce carbon-negative chemical products. Its SkyCycleTM uses a thermolytic chemical reaction to capture carbon dioxide emissions at costs estimated to be between $16 and $25 per ton, lower than industry averages. The process converts the CO2 emissions into a wide variety of products, including hydrochloric acid and calcium carbonate, also known as limestone, which can be used to make glass, paper, cement, paint, PVC pipe and other products.
Currently, the technology is being tested at a demonstration scale at the Capitol Aggregates Cement Plant in San Antonio, Texas, where Skyonic is also building a commercial-scale plant utilizing its SkyMine® technology. 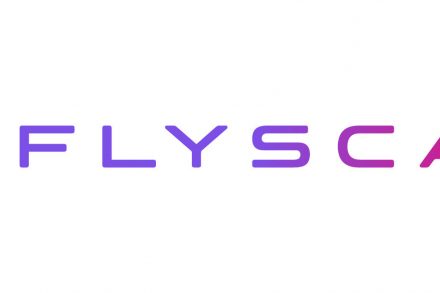