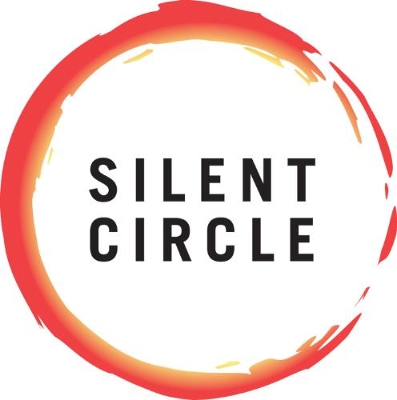 The round was led by Ross Perot Jr. and private investment fund Cain Capital LLC. The company also added Ross Perot Jr. and Sir Peter Bonfield, the former CEO and chairman of British Telecom, to its Advisory Board and appointed Anurag Jain, formerly a senior Dell executive, as Vice Chairman of the Board.

The company intends to use the funds to further accelerate its growth.

Co-founded by Mike Janke, Phil Zimmermann, and Jon Callas, Silent Circle provides a device to device platform (Blackphone) enabling private and secure communications via voice, video, text and file transfer on mobile devices.
The company, which has customers in over 130 countries, including 23 of the global Fortune 50 enterprises and governments from 11 nations, has offices outside Washington, D.C. and in London, and data centers located in Canada and Switzerland.

By FinSMEs Published on February 8, 2014