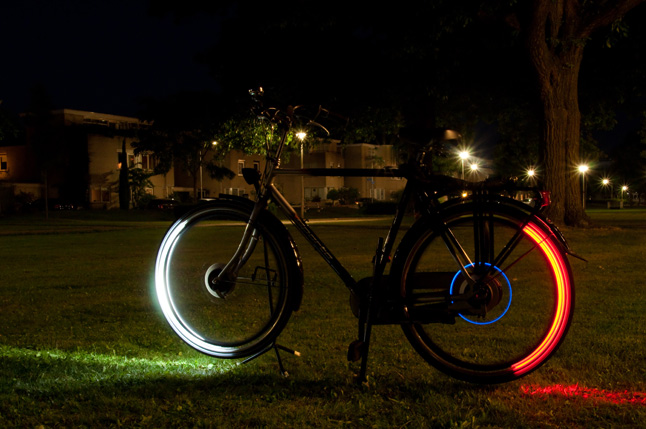 The round was led by Sierra Angels and Sacramento Angels along with the Herjavec Group, San Joaquin Angels, Berkeley Angel Network, Augment Ventures and Northern California Investment Fund LLC.

The company intends to use the funds to scale up the team and expand distribution of the product family.

Originally launched in 2011 by Kent Frankovich and Adam Pettler, Revolights develops a bike lighting system consisting of smart rings of LEDs which attach to a bike’s wheels and synchronize to its speed to provide forward path illumination, an increase in 360-­degree visibility, and a functional brake light.

This financing builds on a $300k investment received on ABC’s reality show Shark Tank from Robert Herjavec, founder of The Herjavec Group and his investment was rolled into this funding round. After building a series of prototypes, Revolights was launched through the crowd-funding platform Kickstarter in September 2011, raising $215,000. The company also ran a successful Kickstarter campaign in April 2013, which raised $95k. 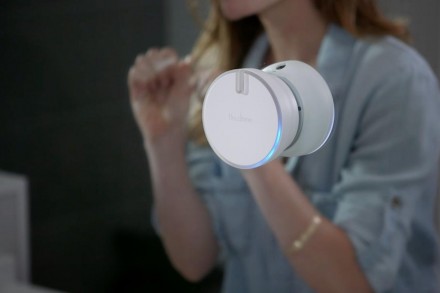 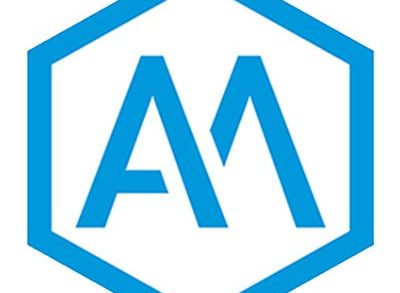 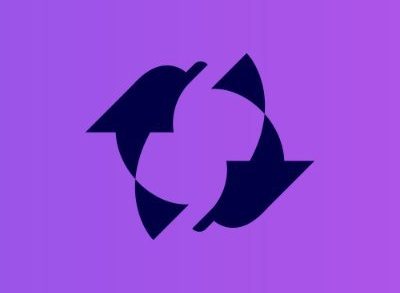 Crowdz secures Over $2M in Series A+ Funding