The company intends to use the funds to expand its engineering and business development teams and begin to deploy its patented FingerSense technology.

Led by Sang Won Lee, CEO, Chris Harrison, CTO, Qeexo is the developer of FingerSense, a patented touch technology to distinguish between the fingertip, knuckle, nail and stylus to elevate the user experience of mobile devices.
It was developed by a research team at Carnegie Mellon University, led by Harrison.

The company is currently in discussions with a number of mobile device manufacturers to embed FingerSense into their devices or license the software. 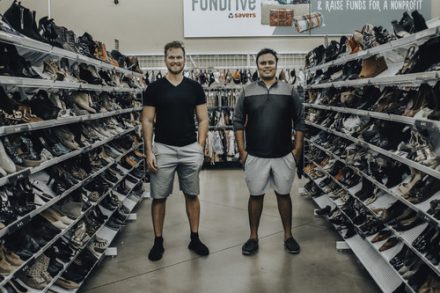