Backers included Third Rock Ventures and The Column Group, which had already led a seed round in 2012.

Led by Mark A. Goldsmith, M.D., Ph.D., partner of Third Rock Ventures and interim chief executive officer, and Mark Gallop, Ph.D., chief scientific officer, Nurix is a leader in discovering and developing therapies that modulate the ubiquitin proteasome system (UPS). The UPS is a regulatory pathway that directs protein degradation, a function vital to the healthy life of a cell, and presents therapeutic opportunities in multiple disease areas, including oncology. 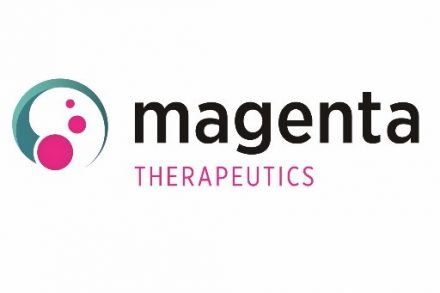