The company intends to use the funds to expand and accelerate product development, marketing and sales, and support efforts.

Founded in 2010 and led by Karl Sun, CEO, Lucid Software is creating cloud-based tools including:
– Lucidchart, a diagramming application used to create visual communications serving over 2 million users in over 110 countries, and
– Lucidpress, a recently launched publishing tool used to create print and digital content.
The company had raised $1m in seed funding from Google Ventures and 500 Startups in 2011. 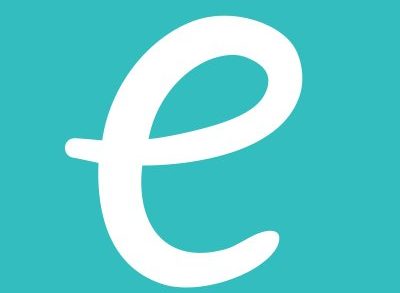