LVenture (LVEN.MI) and Filas (via the Regione Lazio venture capital POR FESR I.3 fund) made the investment (which could reasonably amount to a six digit euro sum).

The company intends to use the funds to expand internationally and grow its portfolio of games.

Led by Matteo Palumbo, CEO, and Augusto Pace, CTO, Interactive Project develops cross-platform and cross-device games about motorsports. Titles include:
MyGPTeam, a hardcore managerial browser game for Formula 1 fans played by more than 60,000 players worldwide.
MyGPTeam Turbo: a mobile game allowing casual gamers to start a managerial career in car sports inspired by Formula 1. It was among the finalists of the Game Connection America 2014.
OverVolt: a mobile game that allows gamers to run with miniature cars on funny and crazy tracks. Developed with a grant by Microsoft and Nokia’s AppCampus’ program, OverVolt will be exclusively available on Windows Phone Store. 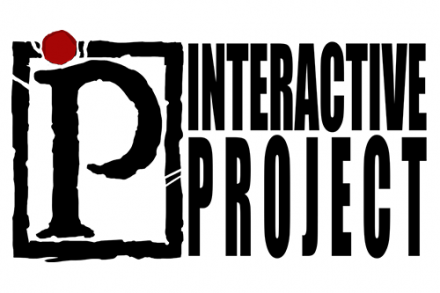 By FinSMEs Published on August 3, 2016
podcastUK