HG Data, a Santa Barbara, CA-based provider of a platform for B2B technology companies to target sales and marketing programs by the installed technology environments of their customers and prospects, secured $2m in additional Series A funding.

The round, which brought the total to $5.5m, was led by venture capital fund Rincon Venture Partners, with participation from Epic Ventures, and several angel investors.

The company intends to use the funds to accelerate customer acquisition with expansion into international markets and growth in its partner channel, as well as to add more than a dozen engineers and data scientists to the team.

Founded in 2010 by Craig Harris, CEO, HG Data indexes billions of unstructured data objects – including items like B2B social media, case studies, press releases, job postings and other – to produce a detailed and accurate census of which companies are using which technology products at which locations. Its database – containing both current and historical technology deployments – is used for several use cases including sales and marketing programs, financial buy-side/sell-side research, survey panel creation, procurement decision making, fraud-detection, and IT risk analysis. 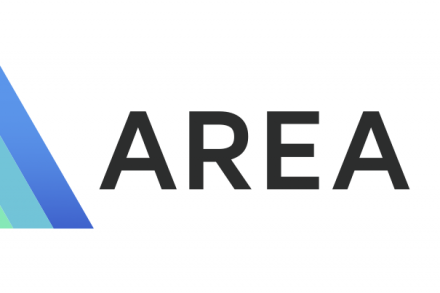