The company intends to use the funds to expand its offerings to institutional investors interested in real estate in major U.S. cities.

Founded in 2010 by brothers Ben and Daniel Miller, Fundrise operates a real estate crowdfunding platform allowing both high net worth and small-scale investors to invest in properties for as little as $100 per share and as much as $10m.
It has raised over $15m to date from more than 1,000 investors online. Members have invested in 30 real estate deals in cities across the country, with Fundrise on track to bring to the platform new offerings in New York, Los Angeles, Chicago, Detroit, San Francisco and Washington, DC in 2014. 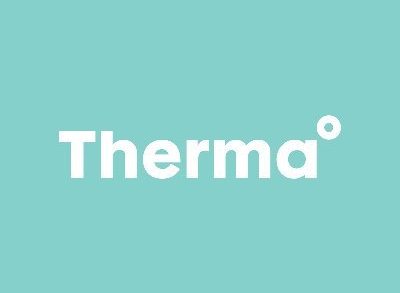