BitLit, a Vancouver, British Columbia-based provider of an app for readers to get an ebook edition of their print book, raised an undisclosed amount of seed funding.

Co-founded by CEO Peter Hudson and Marius Muja in 2013, BitLit allows users to get an ebook of a print book they own. After downloading the free app, users prove they own the print book by writing their name onto the book’s copyright page and taking a picture using their smartphone.
BitLit, which is available for download through the App Store and Google Play Store, has over 10,000 titles available for print and ebook bundling.
To date, the company has partnered with 85 publishers including O’Reilly, Other Press, ECW Press, Osprey Group, Greystone Books, and Berrett-Koehler. 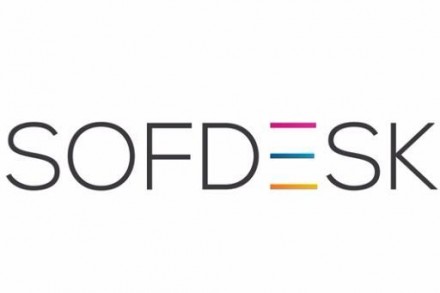