The company intends to use the funds to support ongoing commercialization of its low-flow, minimally-invasive ECCO2R system.

Founded in 1997 as a spin-out of the University of Pittsburgh and led by Peter DeComo, Chairman and CEO, ALung provides low-flow extracorporeal carbon dioxide removal (ECCO2R) technologies for supporting patients with acute respiratory failure. The Hemolung RAS provides Respiratory Dialysis® is a minimally invasive form of ECCO2R which serves as an alternative or supplement to mechanical ventilation in critically ill patients suffering from acute respiratory failure. Indications include cases of acute exacerbation of chronic obstructive pulmonary disease (COPD) and acute respiratory distress syndrome (ARDS). Following a clinical trial in Germany, and obtainment of European and Canadian regulatory clearances, a controlled launch of the device was initiated in mid-2013. Commercial roll-out of the system has been accelerated in Germany, the United Kingdom, France, Canada, and Australia.

The device is currently approved in 29 countries across Europe, the Middle East, and Asia-Pacific. 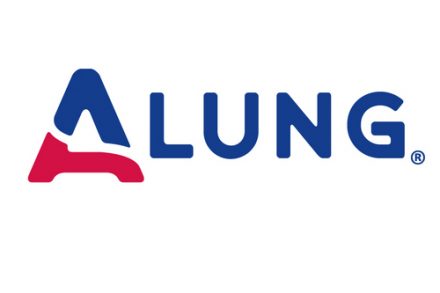