Work4, a San Francisco and Paris-based provider of social and mobile recruiting solutions, raised $7m in Series B funding.

The round was led by Serena Capital which joined Matrix Partners. In conjunction with the funding, Serena Capital Managing Partner Xavier Lorphelin joined Work4’s Board of Directors.

The company, which has now raised $18m, intends to use the funds for continued expansion in the United States and accelerate customer adoption in France and Western Europe. 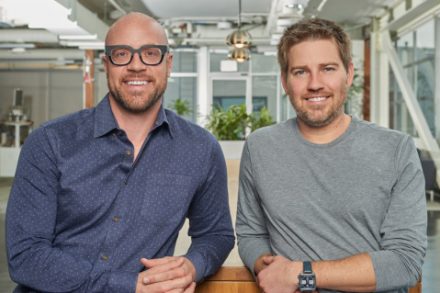