The round was led by new investor The Social+Capital Partnership, with participation from existing investors Accel Partners and Andreessen Horowitz.

Founded in 2009 by four of the original members of the Flickr team, including Stewart Butterfield, the company had firstly developed massively-multiplayer game Glitch, which was closed in 2012, and raised $10.7m in funding (read here).

The company is now developing a a real-time messaging, archiving and search tool for teams in all areas: from business operations to product design and general management. It began preview release in August 2013 and launched in February 2014 being used by Rdio, Medium, Soundcloud and Buzzfeed. 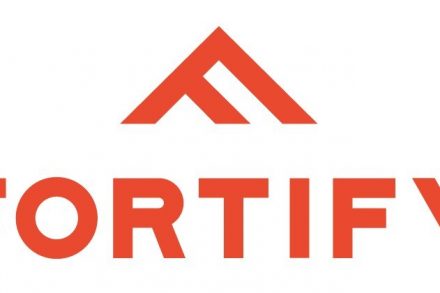