Coulton Creek Capital made the investment and the proceeds will be used to expand nationwide.

Developed by restaurateur Robert Thompson, Punch Bowl Social Food & Drink is a restaurant, bar, bowling and entertainment concept that utilizes bowling and other amenities to attract patrons and drive food and beverage revenues.
The approach has already launched in Denver, Portland, and Austin. 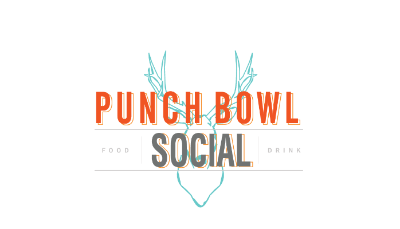