According to Preqin, a source of information for the alternative assets industry, in the first quarter of 2014, there were 1,402 venture capital financings globally with an aggregate value of $15.6bn.

Geography
At a geographical level, North America has increased in the value of vc financings in the fist quarter of 2014 at $10.6bn, compared to $8.6bn in the previous quarter. In the same period, Greater China has grown from $800m to $2.0bn as a result of several large financings. Both the number and value of European deals have fallen with 313 vc financings announced valued at $2.0bn, compared to 330 deals valued at $3.4bn in the fourth quarter of 2013.

Stage
Angel/seed deals has accounted for 19% of deals, with 16% being series A, and growth capital/expansion deals representing 5%.
The average angel/seed financing round so far in 2014 is $1.4m, the highest figures since 2008 and the first time this figure has exceeded $1.1m since 2008.

Sector
The highest number of deals continues to come from the internet sector (27%), surpassing software and related deals. 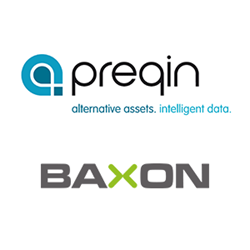