The round was led by Signia Venture Partners and Webb Investment Network with participation from Jerry Yang, founding partner of AME Cloud Ventures and cofounder of Yahoo; Ed Zander, former CEO and Chairman of Motorola; and Andy Ludwick, Pepperdata board member and founding CEO of Bay Networks.

The company intends to use the funds to accelerate investments in product development and further build out its sales and marketing organization.

Founded in 2012 by former Yahoo and Microsoft executives Sean Suchter and Chad Carson, Pepperdata provides companies with a platform to run multiple applications and achieve more efficient capacity utilization, predictability, and quality of service for their Hadoop infrastructure. It constantly monitors the use of CPU, RAM, network, disk, and HDFS — per task, per node, and for the cluster overall.
The solution is already used by large internet and software-as-a-service companies. 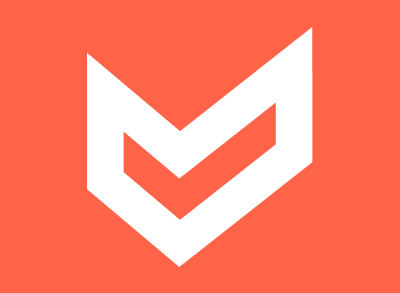