The rond was led by Tiger Global Management.

The company, which has now raised $14.4m, intends to use the funds to scale operations.

Led by John Foley, Founder and CEO, and Marion Roaman, co-founder and indoor cycling pioneer, Peloton has also announced the opening of an 8,000-square-foot flagship location in New York City (Chelsea neighborhood at 140 West 23rd Street), which houses a full film production studio from which live cycling classes will be streamed to Peloton owners around the globe.
In addition to the studio and online streaming operation, Peloton Chelsea offers a 2,000-square-foot lounge featuring Jack’s Stir Brew coffee, juices, and Aquaçai water, among other amenities. The company has already opened retail locations throughout the Tri-state area including Garden State Plaza and Short Hills Mall in New Jersey, and The Westchester Mall in White Plains, New York, and has plans to open in East Hampton, Chicago, Los Angeles and other cities around the country in the coming months. 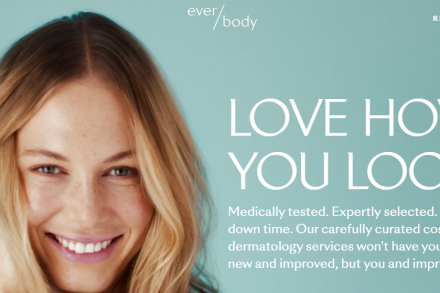 Ever/Body Launched with $17M in Series A funding 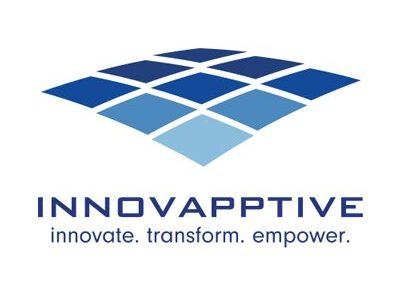 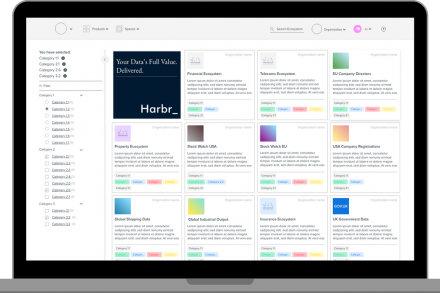