ProtoGeo Oy, the Helsinki, Finland developer of Moves, an all-day activity diary for smartphones, has been acquired by Facebook (nasdaq: FB).

ProtoGeo’s team will join Facebook to work on building and improving their products and services. Moves will continue to operate as a standalone app, and there are no plans to change that or combine data with the social network giant.
Founded in Jan 2012, the company had raised seed funding from Lifeline Ventures, PROfounders, AJP Holding, Juha Lindfors, Jyri Engeström and Tekes.

Launched in Jan 2013, Moves has been downloaded 4 million times to date for iPhone and Android phones. 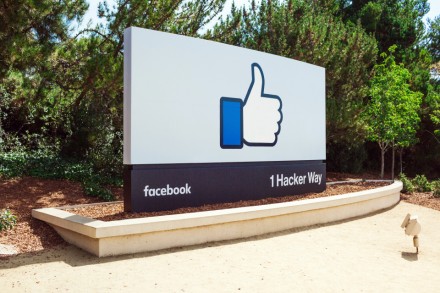