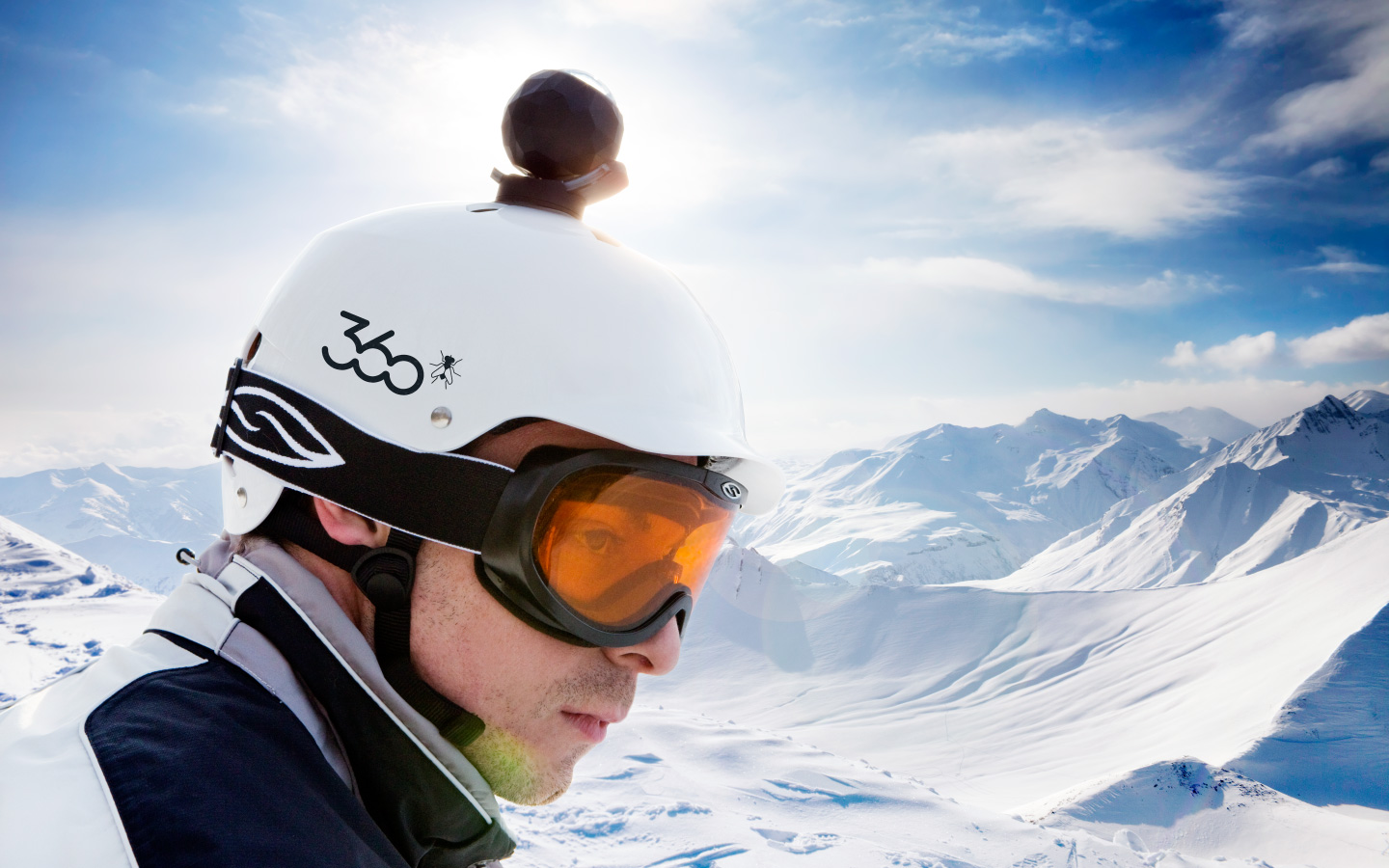 EyeSee360, a Pittsburgh and Virginia-based creator of 360Fly, a panoramic video camera, received a growth capital investment from Catterton Partners.

The amount oif the transaction was not disclosed.

The company intends to use the funds to accelerate market awareness and finalize development of cameras, the 360MicroFly smartphone attachment and the 360Fly.com video hosting and sharing service.

Founded out of Carnegie Mellon University’s Robotics Institute and led by Tim O’Neil, CEO, EyeSee360 provides 360Fly, a panoramic video camera that allows users to capture and share an interactive 360 degree panoramic video. It is shock-proof, waterproof, and has built-in Wi-Fi/Bluetooth functionality.
360MicroFly is a smartphone lens attachment that gives smartphone users the ability to simultaneously record everything around them and share an immersive experience instantly through social media.

Earlier this year at CES 2014, VOXX Electronics Corporation, a wholly-owned subsidiary of VOXX International Corporation (NASDAQ: VOXX) announced a distribution partnership to deliver the 360Fly line of panoramic video cameras and software to the market.
The company plans to launch their products this coming summer.