The round was led by Balderton Capital (Bernard Liautaud) with participation from Connect Ventures (Bill Earner), Index Ventures (Robin Klein) and Greylock Partners (Laurel Bowden), as well as a number of angels.

The company intends to use the funds to improve the product and user experience, and expand globally.

Led by CEO/Founder Azmat Yusuf, Citymapper is an app for public transportation in a city, which offers live running information and the fastest, most up-to-date routes.
It covers every form of transport including buses, underground, taxis, trains, trams, bikes, and ferries.
The product is live in London, New York, Berlin and Paris, with more cities coming soon. 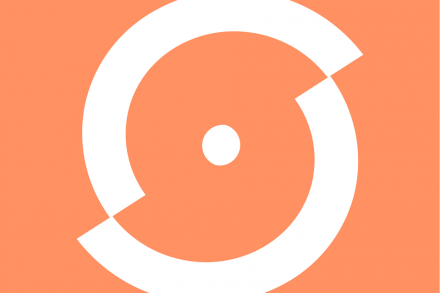