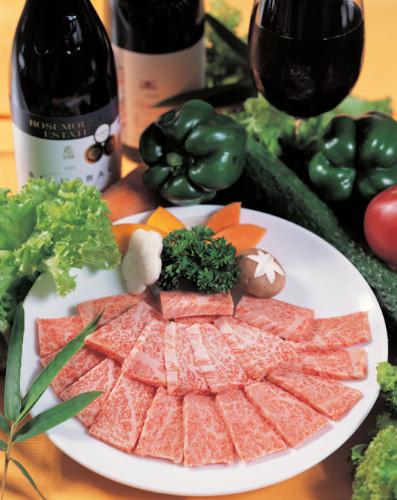 Akasakatei, a Chinese all-inclusive Teppanyaki, BBQ and Japanese-cuisine restaurant, completed a USD$10m round of financing.

The round was led by ClearVue Partners.

The company intends to use the funds to accelerate its growth in Shanghai, Zhejiang, Jiangsu and Beijing adding 15 to 20 locations in 2014.

Led by You Zhongwang, founder and CEO, Akasakate operates 25 all-inclusive teppanyaki, BBQ and Japanese-cuisine restaurants in Shanghai, Nanjing, Ningbo, Beijing and other major cities, . In addition to Akasakatei, the company also owns the soon-to-launch restaurant brand ShiYuan, which have a lighter, healthier approach.