Play-i, a Mountain View, Calif.-based developer of robots for children to program and learn, closed an $8m Series A financing.

Backers in the round, which followed an over $1.4M crowdfunding campaign, included Madrona Venture Group and Charles River Ventures.

The company intends to use the funds to hire new people (read here).

Led by Vikas Gupta, co-founder and CEO, Play-i aims to to create a platform of learning and play for children — enabling them to program robots at a young age. The company recently introduced Bo & Yana — robots that engage children while teaching them programming concepts.
They also partnered with more than 100 developers who have signed up for early access to its API, and plan to release the API for broader use when the robots are shipped (in the campaign they took pre-orders from around the world for almost 11,000 robots). 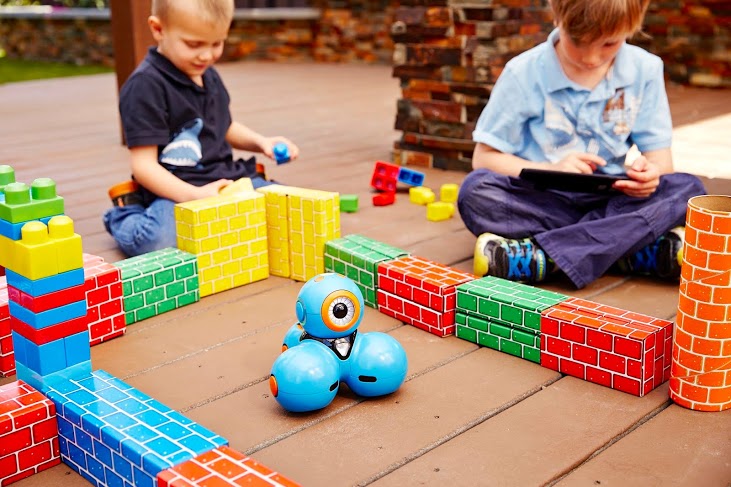 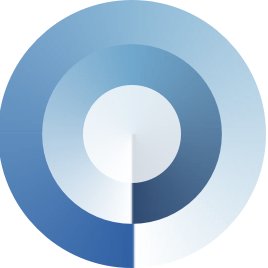