The company intends to use the funds to grow the team, and further develop the actionability layer of the platform.

Formed in February 2013 by Ivan Mazour (CEO) Djalal Lougouev (CFO), James Dunford Wood (COO) and Alastair James (CTO), Ometria has developed a cloud-based, real-time platform that helps online mid-sized retailers grow and attract customers and understand their existing ones, by providing both insights and actions relating to visitor behaviour and product performance.
The platform integrates with the most popular ecommerce platforms including Magento, Shopify and Hybris.
The company has a second office in Moscow. 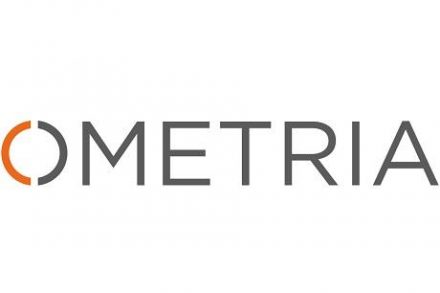