Home » Next Games Raises $6M in Series A Funding

Next Games, a Helsinki, Finland-based games developer, raised $6m in Series A funding.

Led by Teemu Huuhtanen, CEO, and Joakim Achrén, Founder, Chairman and Chief Product Officer, Next Games has two games in production, one of which is the recently announced collaboration with AMC Networks Inc. on a mobile game based on the TV drama The Walking Dead. 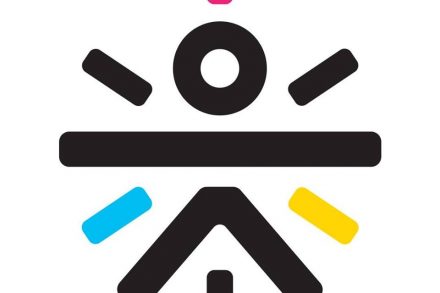