The company intends to use the funds to expand its film service.

Founded in 2007 by Efe Cakarel, Mubi is a subscription platform that offers on demand films (from classics to contemporary festival-winners) across multiple devices.
The service is currently deployed in 12 countries at an average price of 2.99GBP/4.99EUR/4.99USD per month and is available on the web, iPhone, iPad, SAMSUNG TVs, SONY TVs and PlayStation 3. In the first quarter of 2014, the company will also launch the Android version of the service.

Mubi, which now has 7 million registered users, has offices in London, Istanbul and Munich and 50 employees. 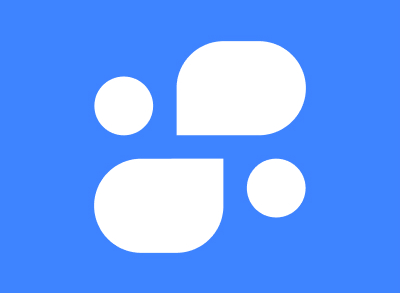 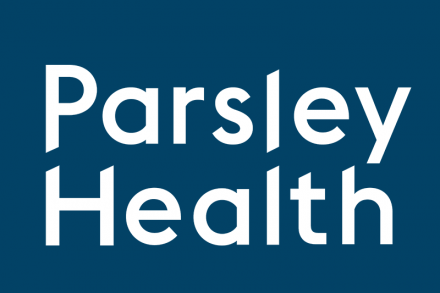