Caixa Capital Risc and the Centre for Technological and Industrial Development (CDTI) launched a €35m investment vehicle to support the growth of Spain-based biotech companies.

Caixa Innvierte BioMed II will focus on investing in growth stages (Series A and B) of Spanish businesses in the life sciences sector and to accompany them until their maturity stage. The fund will invest between €500k and €4.5m in each company with an average investment per operation on €2.5m.

Caixa Capital Risc’s first fund, Caixa Capital BioMed, has invested a total of €14m in 13 companies operating in the biomedical sector, basically in the diagnosis of and therapy for infectious, neurodegenerative, and cardiovascular diseases, as well as in medical technology.

According to the latest report from the Spanish Association of Biotech Companies (ASEBIO), Spain is the ninth-largest in the world and the fifth-largest in Europe in terms of scientific research, a sector that in 2013 amounted to 7.15% of Spanish GDP.
In 2011, there were 3025 companies performing biotech activities in the country with a strong spin-off culture: each year between 10 to 12 companies are created from public institutions.
During 2013, around €32m were invested in Spain into a total of 12 companies through venture capital funds and from private investors. 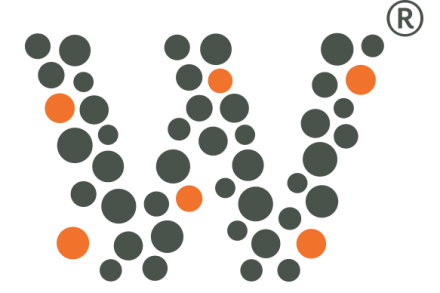